Blank Rome Partners Omid Safa and Michael A. Iannucci have been named 2018 Rising Stars by Law360 in recognition of their legal accomplishments in the categories of Insurance and Class Action, respectively. Below are excerpts of their profiles, as published by Law360. 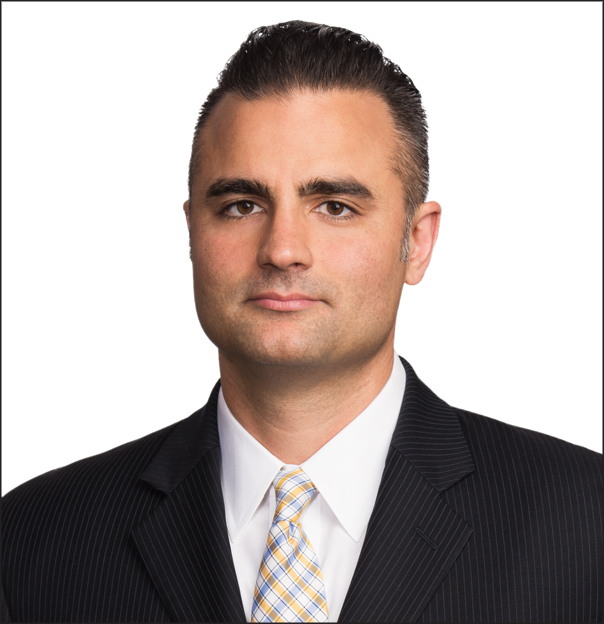 Blank Rome LLP partner Omid Safa helped a policyholder client win a sprawling, yearslong fight for asbestos coverage, and has also won a major bad-faith trial to get coverage for underlying claims against a health system, making him one of five insurance attorneys under 40 recognized by Law360 as Rising Stars.

The biggest case of his career:
Safa said an October win from a Missouri appeals court in a case called Nooter was the culmination of years of work and many smaller victories. The court upheld a ruling that industrial supply company Nooter Corp. could exhaust insurance policies for a given year for losses from asbestos injury claims up to policy limits, rejecting the notion that Nooter's coverage must be prorated among policies in multiple years. Nooter has faced some 20,000 claims by individuals allegedly harmed by asbestos in pressure vessels Nooter sold to refineries and chemical plants over a 100-year span.

The appeals panel also agreed with the trial court's decision to apply "all sums" allocation to the case, which allows the policyholder to select policies in a single year and tap them for a loss up to applicable limits, and to apply the "vertical exhaustion" method, under which excess coverage kicks in for a given year once all that year’s lower-level policies are depleted — as opposed to "horizontal exhaustion,” which would have required the company to drain lower-level policies across every triggered year before tapping any excess coverage.

Though some dollar amounts in the cases are confidential, Safa said, “We had the trial, and we got the past damages. And that stuff is important — we’re talking multimillion dollars there. But more important were the rulings that were forward-looking, that are going to provide access to policies that can go up to hundreds of millions of dollars, depending on what company you’re dealing with. That’s why those rulings are so important.”

“It also helps move the insurers and bring them to the table," he said. "Certain unknowns and uncertainties that people may use as bargaining chips are no longer there.”

His proudest moment as an attorney:
Safa helped an Idaho health system get a big win against an insurer for egregious bad faith in the handling of an underlying claim against the health system. In 2009, a jury found the health system liable after one of its patients, a wife and mother in her early 40s, died of pulmonary emboli. During her weeks of chest pains and dizziness, her doctors had never given her a “simple and inexpensive test to rule out pulmonary embolism,” in a court’s words, which could have saved her life even on the day she died.

The health system, Primary Health Inc., turned to insurer Hudson Insurance Co., which acknowledged the claims were covered, selected trial counsel to defend Primary and took control of settlement negotiations with the family. But in the month or two before a spring 2009 trial, Hudson repeatedly rejected settlement offers between $1 million and $2 million, within Primary’s $2 million policy limit — often without even telling Primary, according to a judge’s recap. Eventually there was even “a signal from underlying plaintiffs’ counsel that they might take $700,000,” Safa said.

Hudson went to trial, though, and in May 2009, the jury awarded the woman’s family $4.2 million plus interest. Hudson told Primary it would not cover the damages in excess of $2 million.

“We were all very puzzled by it at first, ‘9.7, we didn't ask for that,’” Safa said. But when the trial team had a chance to poll the jury, they found out: “They wanted to remind the insurer that it had an opportunity to settle for the 700,000,” Safa said. 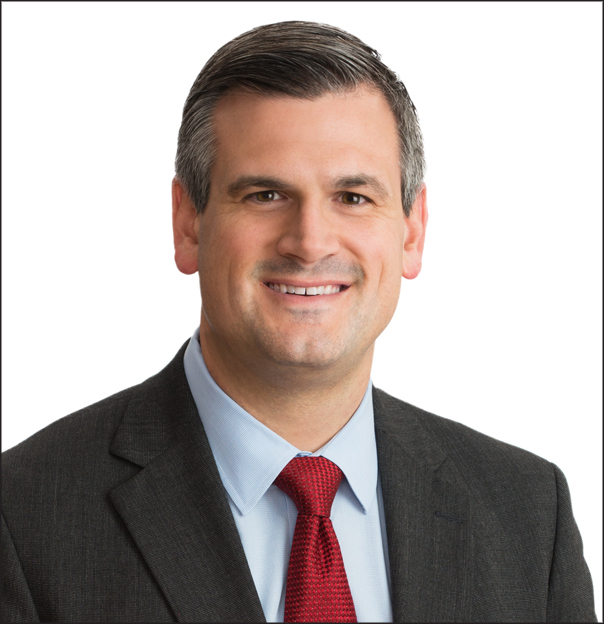 Michael A. Iannucci of Blank Rome LLP has spearheaded the successful defense of consumer class actions against several companies, including TGI Friday’s at the New Jersey Supreme Court, earning him a spot as one of six attorneys under age 40 honored as Law360 class action Rising Stars.

His most challenging case:
Iannucci said his work representing TGI Friday's and OSI Restaurant Partners LLC, the owner of Carrabba's Italian Grill, in a consolidated consumer class action was one of the most challenging cases of his career. He had to take on the cases after they reached the appellate level, and class certification had been granted to consumers who accused the restaurant chains of violating New Jersey consumer protection laws by not posting drink prices on menus.

He and his team “jumped into that case and didn't know how deep the water was or what the temperature of the water was,” Iannucci said.

Iannucci and his team had to figure out a strategy and delve into a “voluminous and complicated” case record as they attempted to overturn the grant of class certification by arguing that too many factors impacted an individual’s decision to buy a drink. In 2017, the cases made their way to the New Jersey Supreme Court, where the justices affirmed the appellate division’s decision to overturn the grant of class certification to TGI Friday’s consumers, while trimming the size of the Carrabba’s class.

What motivates him:
While he enjoys working to understand how a client does business and how he can best help them defend against risk, Iannucci is also motivated by his family history, which set him on a path toward Blank Rome. When he was middle schooler, the firm successfully represented his father, a small business owner, in a case that could have cost his family everything.

Iannucci had not been exposed to lawyers or the law until that point, and when it came time to apply to firms after law school, he said Blank Rome was “the cream of the crop because it was the firm that had got my dad out of what was a bet-the-company litigation.”

“I am motivated on a daily basis just by the fact that I’m a partner at the law firm that now, 22 years ago, basically saved my father’s company,” Iannucci said.